UN Women supports grassroots groups and boosts their capacity to deliver life-changing programs and services for women and girl survivors of violence.

Lae, Papua New Guinea (PNG) is dubbed PNG’s most dangerous city due to its high crime rate, driven in part by it being situated on the main transit zone connecting the seven Highlands provinces to the Momase region. Rates of violence against women are sky-high. Through UN Women’s support, Lae-area survivors of rape receive medical care, counselling, Post Exposure Prophylaxis (PEP – to prevent HIV) and referrals to safe houses to access immediate shelter and safety; and referrals to police for legal intervention and prosecution of perpetrators so the cycle of violence may be broken. These essential services are critical to women getting immediate psychosocial/medical care and accessing justice.

In Samoa, a hotline and community alert system staffed by volunteers has significantly increased women and girl survivors’ access to shelter, counselling and justice. The newly introduced 24-hour hotline has immediately provided intervention and support preventing suicide and connecting increasing numbers of children survivors of violence to safe houses and protection orders, in many cases leading to justice, with perpetrators being prosecuted and put behind bars.

Mobilising Youth as Agents of Change

In the Solomon Islands, more than half of the population is under the age of 24 and most live in rural areas. Community workshops and student-led drama performances have been introduced to raise awareness about violence against women and girls, promote healthy and respectful relationships and advance attitudinal change. 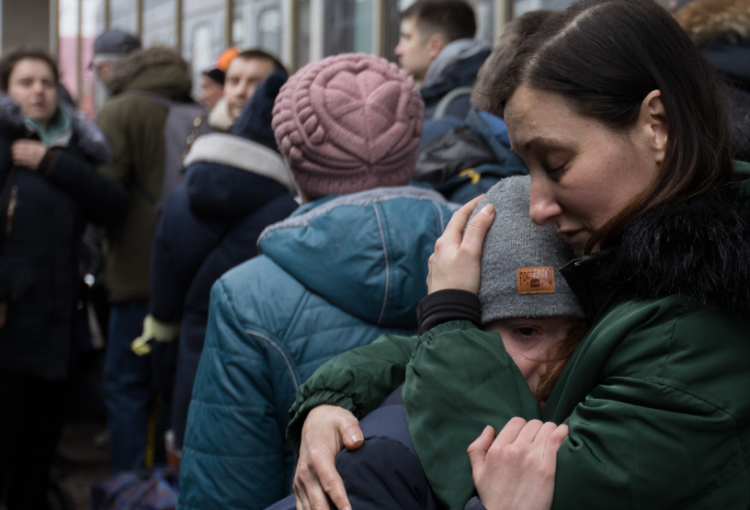