“The timeframe for the Sustainable Development Goals (SDGs) — 2015 to 2030 — can and must be used to break the back of discrimination against women. This must be a period that will enable the 21st century to be regarded as the century that empowered women and empowered humanity”

The Sustainable Development Goals (SDGs), also known as “the Global Goals”, are a set of 17 goals for the international development community, which were formulated by the United Nations in response to reaching the deadline for the achievement of the Millennium Development Goals (MDGs) in 2015. The SDGs were adopted by UN Member States on the 25th of September this year and will guide global development efforts for the next 15 years until their expiry in 2030.

The new sustainable development agenda builds on the MDGs, drafted in 2000, which focused on reducing poverty, hunger, disease, gender inequality, and ensuring access to water and sanitation by 2015. While the MDGs achieved significant progress, such as the halving of the global poverty rate 5 years ahead of the 2015 deadline, progress has lagged in some crucial areas. The SDGs therefore aim to complete the unfinished business of the MDGs and go further in addressing the root causes of inequality in order to make historic progress towards the eradication of poverty worldwide and the development of a more equitable and just global society.

The SDGs are ambitious and broad-reaching. With 17 Goals and 169 associated targets, there are more than double the number of SDGs than there were MDGs, thus covering a broader range of issues. Significantly for UN Women, the SDGs include a stand-alone goal dedicated to women’s empowerment and gender equality, SDG 5, which calls upon states to “achieve gender equality and empower all women and girls”. The SDGs are also uniquely universal; they have been negotiated by, and are applicable to, all UN Member States, thus including both developed and developing countries.

The SDGs will shape international development efforts by providing national governments with goals around which to frame national policies and budgets. The targets associated with the SDGs will also keep Member States accountable and ensure that crucial progress is being made. The Global Leaders’ Meeting on Gender Equality and Women’s Empowerment, held in September 2015 at the UN Headquarters in New York, saw historic commitments to gender equality being made by Member States, spurred by the momentum of the SDGs. It is the role of civil society, and entities such as UN Women, to hold Member States to account through monitoring and documenting progress towards these commitments and the realisation of the SDGs. 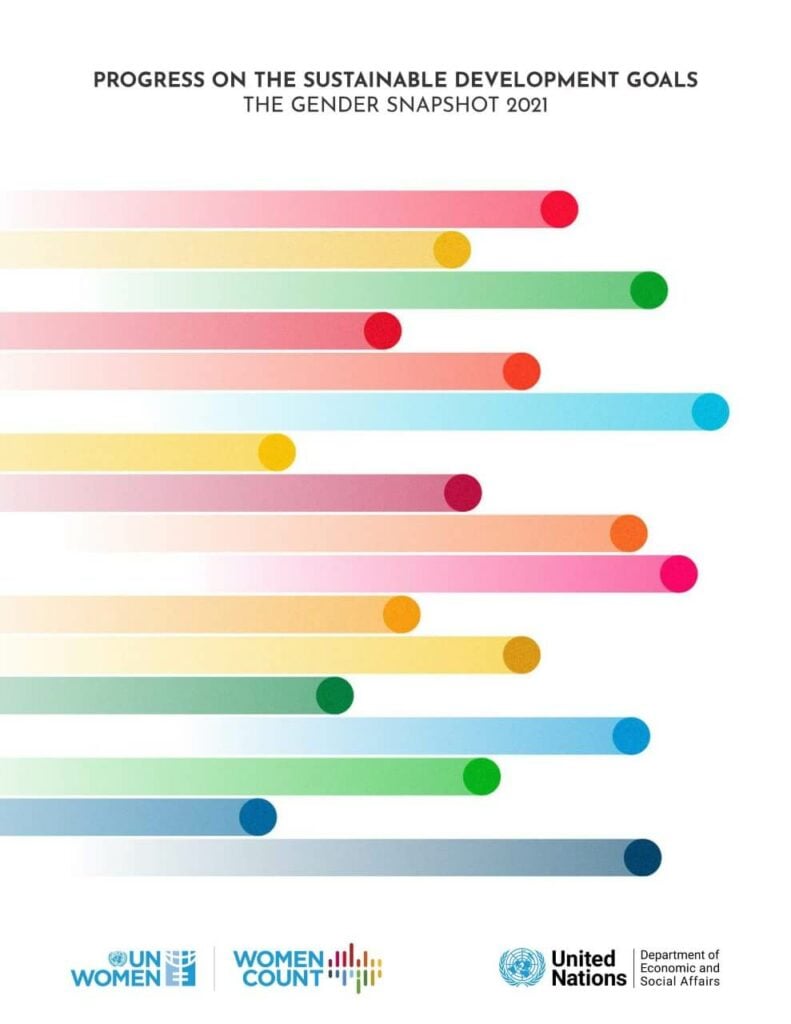 Progress on the Sustainable Development Goals: The gender snapshot 2021

The pandemic has tested and even reversed progress in expanding women’s rights and opportunities. “Progress on the Sustainable Development Goals: The gender snapshot 2021” presents the latest evidence on gender equality across all 17 Goals, highlighting the progress made since 2015 but also the continued alarm over the COVID-19 pandemic, its immediate effect on women’s well-being, and the threat it poses to future generations. Spotlight on gender, COVID-19 and the SDGs: Will the pandemic derail hard-won progress on gender equality?

This paper presents the latest evidence on the gendered impact of the pandemic, highlights potential and emerging trends, and reflects on the long-term impact of the crisis on the achievement of the 2030 Agenda for Sustainable Development. 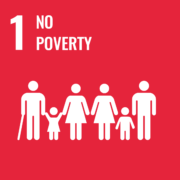 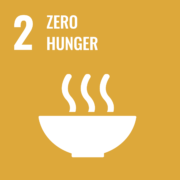 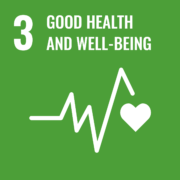 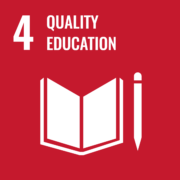 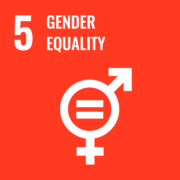 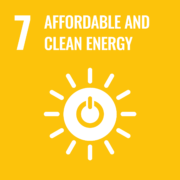 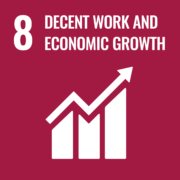 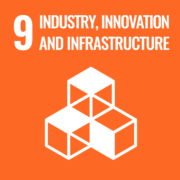 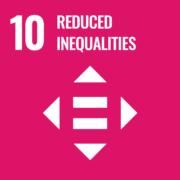 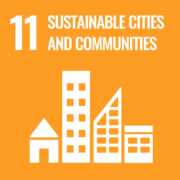 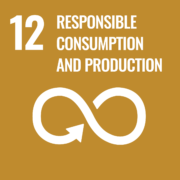 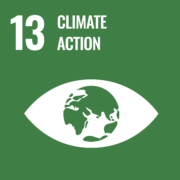 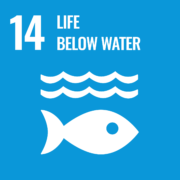 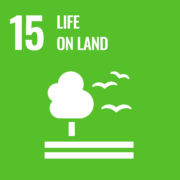 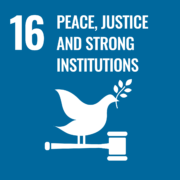 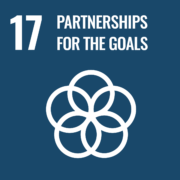