Violence against women is a grave violation of human rights. It comes in many forms and its impacts are deep.

Women of all ages, race, culture and socio-economic situations experience domestic or intimate partner violence, sexual harassment and assault, female genital mutilation, trafficking, sexual violence in conflict and gender-related killings. In fact, it is estimated that 35% of women worldwide have experienced either physical and/or sexual violence at some point in their life.

These forms of violence result in immediate and long-term physical, sexual and mental health consequences, while also preventing women from fully participating in society. Violence not only has negative consequences for women but also families, communities and countries at large.

While decades of campaigning has put ending gender-based violence high on national and international agendas, there is still not enough being done to prevent violence.

UN Women works to prevent and respond to violence against women across the globe by: 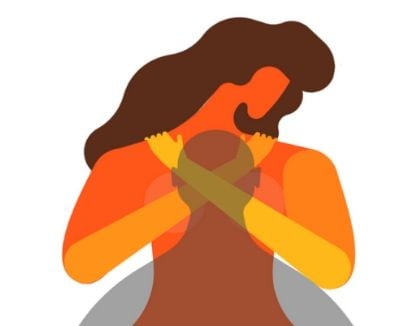 The Shadow Pandemic: Violence against women during COVID-19 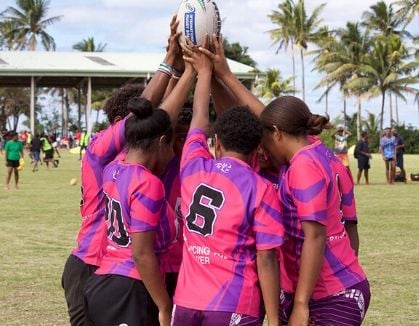 In Fiji, teaching life skills and changing mindsets through rugby 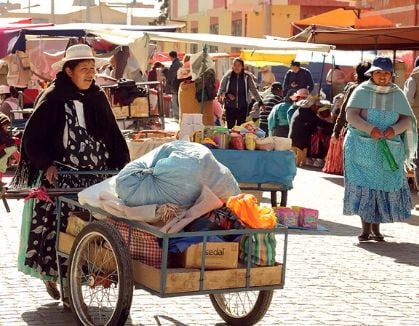 A safe city for women and girls in El Alto, Bolivia

Global Database on Violence against Women

The Global Database on Violence against Women is an online resource designed to provide comprehensive and up-to-date information on measures taken by governments to address violence against women, in the areas of laws and policies, prevention, services and statistical data. 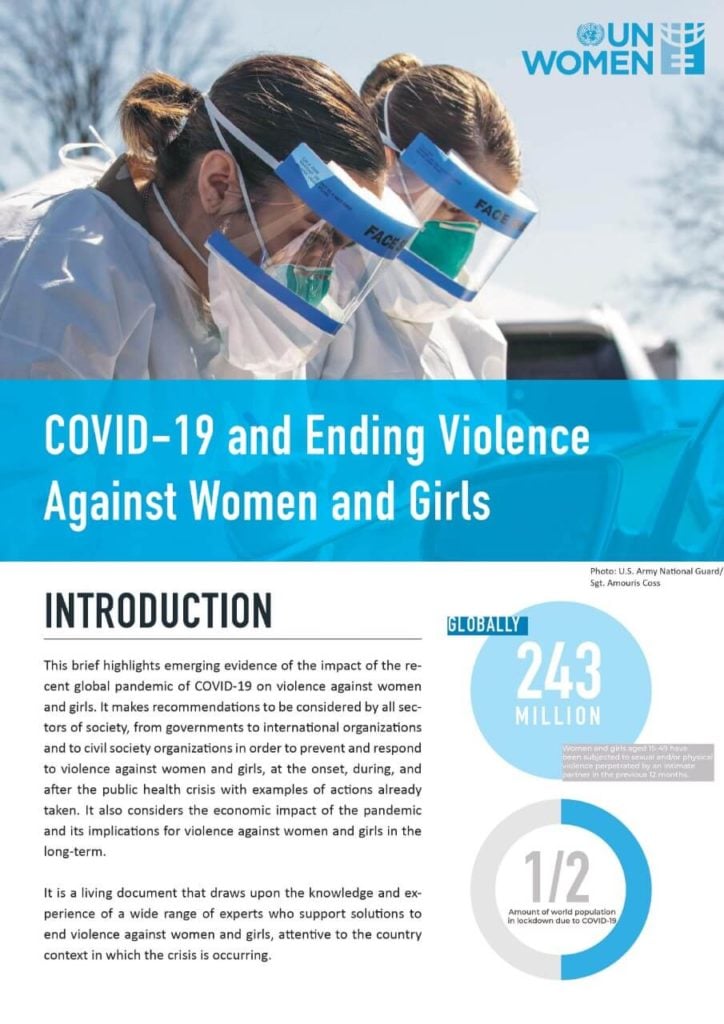 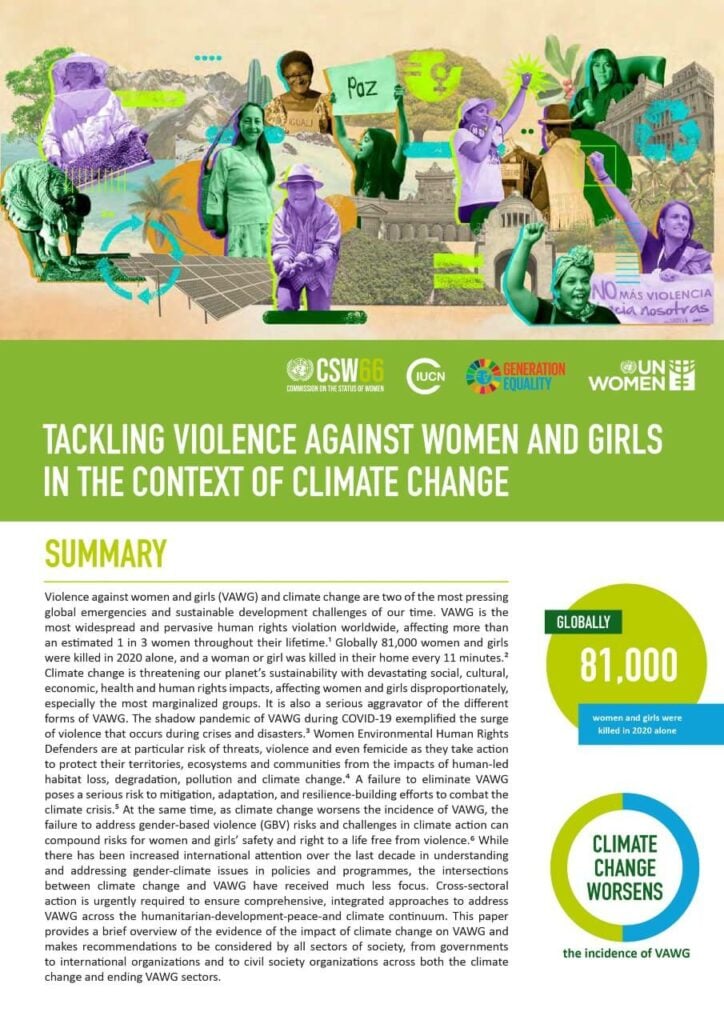 Violence against women and girls (VAWG) and climate change are two of the most pressing global emergencies and sustainable development challenges of our time. This paper provides a brief overview of the evidence of the impact of climate change on VAWG and makes recommendations across both the climate change and ending VAWG sectors. 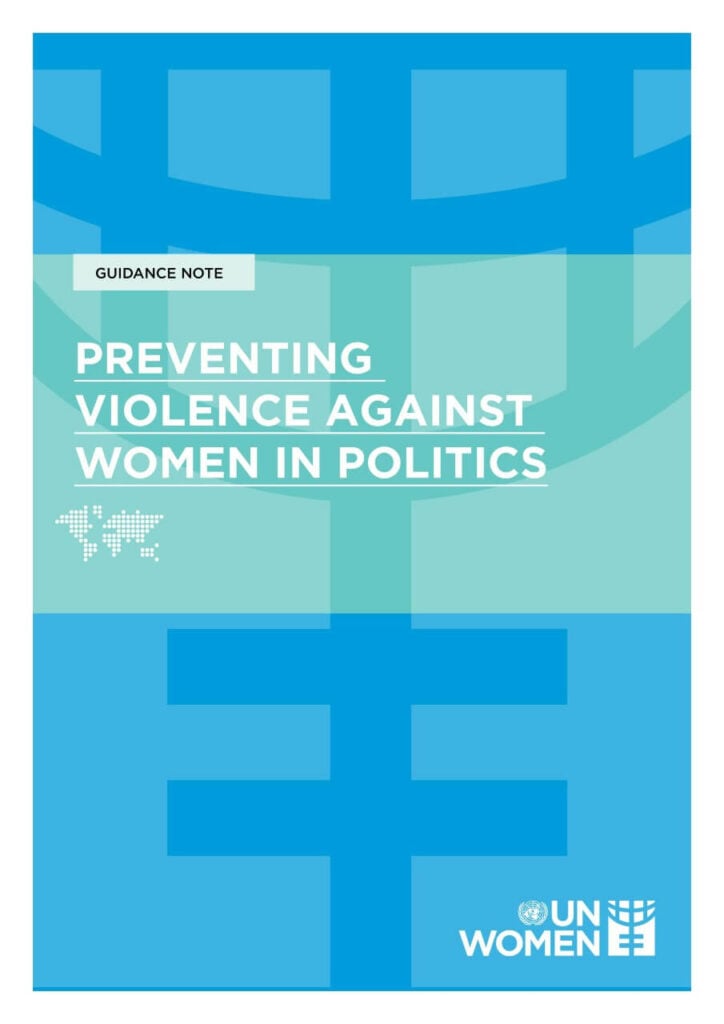