Home » Our Work » Our Focus » Leadership

“No solutions to our world’s most pressing challenges – to end poverty, reduce inequality, bring sustainability peace and address climate change – can be achieved without the full and equal participation of women.”

From the local to the global level, women’s leadership and political participation are restricted. Women are under-represented as voters, as well as in leading positions – whether in elected office, the civil service, the private sector or academia. This occurs despite their proven abilities as leaders and agents of change, and their right to participate equally in democratic governance.

Women face several obstacles to participating in political life. Structural barriers through discriminatory laws and institutions still limit women’s options to run for office, and capacity gaps mean women are less likely than men to have the education, contacts and resources needed to become effective leaders.

Individual women have overcome these obstacles with great acclaim, but for women as a whole, the playing field needs to be level, opening opportunities for all.

Women are still under-represented in government, business, civil society, and key positions of influence. UN Women works to change this by: 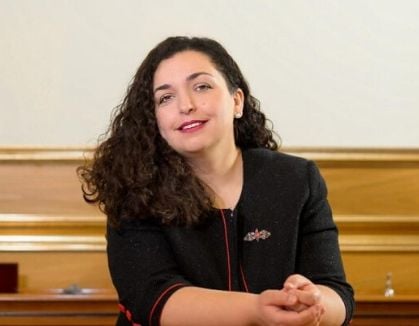 Take five: “Women leaders around the world have demonstrated successful management of the pandemic” 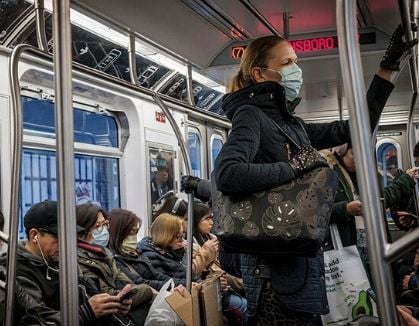 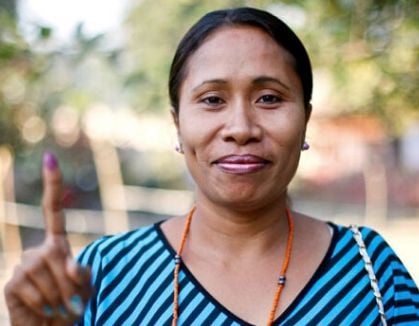 Encouraging women to run for office