Given the uncertainty surrounding the recent COVID-19 outbreak in Adelaide and the new restrictions placed on cinemas, we have made the difficult decision to cancel The Leadership film screening and panel discussion.

If you have already bought tickets to this event, we would like to offer you one of two options. You may:

You can still catch The Leadership, screening now on ABC iview. We encourage you to watch it and share with your friends, family and colleagues.

We also invite you to watch our important #WhenWillSheBeRight campaign video which was due to be screened at the event.  Join us as we speak out about the inequalities affecting women and girls every day and take action to create a more level playing field.

The world is crying out for a new model of leadership, but what is it?  One woman thinks she has the answer.  Australian CEO and leadership expert, Fabian Dattner, leads an international group of 76 female scientists on an Antarctic voyage designed to transform them “into the sort of leaders they want to be.” Her hope is that once these women are primed to lead in science, they will be able to make meaningful change around the world.

But on board, as the women’s deeply personal stories of workplace gender biases and more are revealed, Dattner’s own leadership style and philosophy is severely tested.  Set against the planet’s last untouched wilderness, The Leadership delivers an unexpected and original reflection on what it takes to be a good leader, while unearthing the systemic obstacles to women’s advancement in science and beyond.

Directed by Ili Baré and produced by Greer Simpkin for Bunya Productions.

This film is rated M for mature audiences and contains themes of sexual harassment and abuse. Viewer discretion is advised.

With Thanks To Our Event Supporters 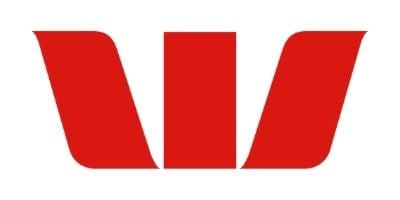 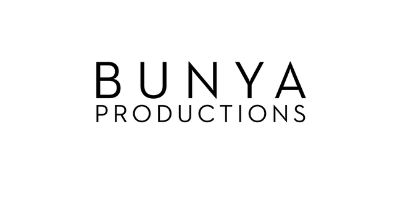