Home » Stories from the Field » I am Generation Equality: Gresa Hasa, feminist activist

“I am a woman who lives in a world where women are still raped, murdered and discriminated against and then blamed for what happened to them. A society led by patriarchy from the highest armchairs of parliaments to the ones of our family homes. We deserve freedom, equality and a life of dignity. We will achieve that by working together in solidarity until all of our voices echo strongly as one. Feminism is the only response because the world we want to belong to cannot be anything else but a feminist one. I am a grassroots feminist activist and I believe in the power of collective struggle.

Climate action by and for women

Economic inequality and the climate emergency are the most pressing issues of our time.

During the COVID-19 crisis, women bore the brunt of the current socio-economic struggles. They took care of their families, the elderly and the children, performing underpaid work in and outside the home. They were in most cases confined in their homes, unable to escape from instability and violence.

On the other hand, the climate emergency will disproportionately affect the global south, which does not have the necessary resources to cope with natural and economic disasters. Again, women will be affected the most because they lack freedom, adequate income, resources, etc. An immediate progressive economic plan and urgent action against the climate crisis must be our top priority. Women are the ones who take the lead towards this change because change can only happen from the bottom up.

Anyone can be a feminist

Being an activist requires a lot of time, commitment and sacrifice. However, anyone can be a supporter or an ally to the feminist cause. Violence and oppression are not individual or isolated issues. These are collective issues requiring collective commitment. Moreover, violence against women is not a ‘woman’s issue’. It is a whole of society issue. Men and boys can and must act in solidarity. They should be allies to the cause because it is also helpful for them. It helps them understand that being human means to also sometimes be vulnerable, to be able to express one’s feelings and that doing so doesn’t undermine ‘manhood’. They need to educate themselves in matters of gender and privilege, by starting to unlearn false and toxic gender concepts. Men and boys need to learn how to listen and respect girls and women and to be aware of social boundaries.

Violence and discrimination against women and other vulnerable individuals and groups in our society (people from the Roma and Egyptian minorities, LGBTIQ+ individuals) are a social epidemic that calls for immediate intervention. For that purpose, it is crucial to be educated, to take action and to hold those responsible accountable, to protest and demand change until change is made possible.

Activists do not have the magic solution for change. They try to find the best possible scenario together with those that they are working with (in this case: girls and women but also men) field experts (psychologists, social workers, professors, teachers, doctors, lawyers etc.). That is why I believe that healthy and constant communication on a grassroots level is crucial for building vital and long-lasting movements that are strong and can provoke positive change in society. We identify the needs and problems, address them critically, search for the best possible solution and when having the right answer to the situation, while doing our part, we demand from institutions to do theirs.”

Societies are built and developed by both women and men. Patriarchy has a crushing impact on both women and men, though it affects women specifically. Patriarchy affects every aspect of our lives. That is why this system needs to be brought down by women and men together. It should be replaced with another system of values based on love, equality, fairness, dignity and respect. Only then can we truly move forward, fully liberated and emancipated.

Gresa Hasa is the co-founder and editor in chief of “Shota” magazine, the first progressive feminist magazine in Albania. She is a strong advocate for women’s rights and has long been on the frontlines of the feminist and student movements in the country. 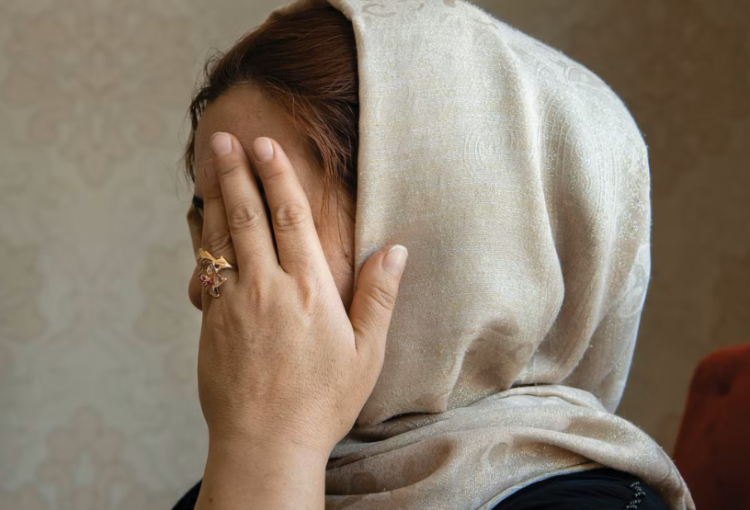 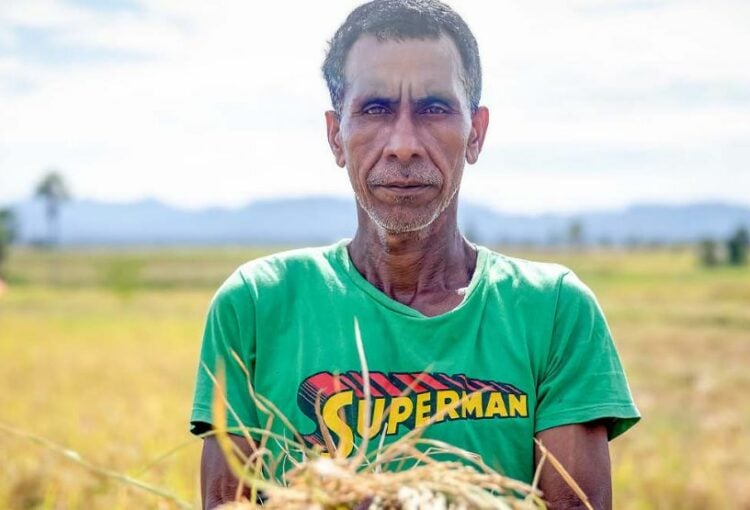