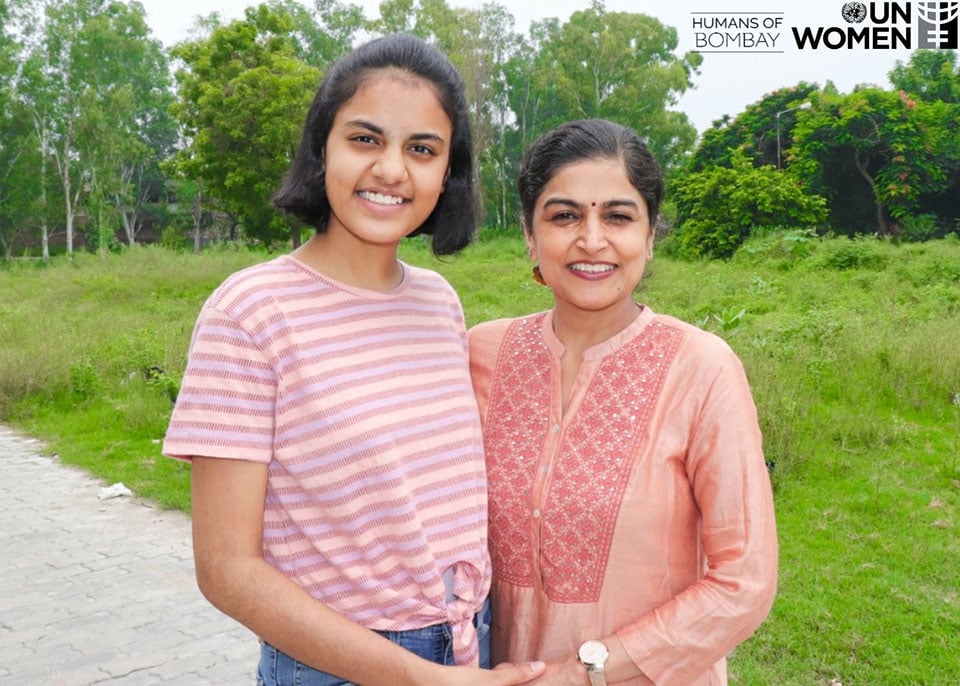 Home » Stories from the Field » From where I stand: “Together we’ll leave the world a much better place than we found it”

From where I stand: “Together we’ll leave the world a much better place than we found it”

“I’ve been fighting injustice against women even before I was born.

When Ma was pregnant with me, their second daughter, my neighbours and relatives tried to [make her] abort me. They said, ‘Daughters are a burden… You should try for a son’. My parents knew their daughter would be no less than a son, and I got a shot at life.

They then began an Organization called ‘Saarthi’ [leader/helper/driver] to raise awareness about female foeticide. While most kids played with toys, I was on the front-lines of campaigns, peaceful protests and marches. When I was five, I [already] knew my life’s purpose: to fight to change the world. My first speech about female foeticide was at age six. [Through their advocacy], my family managed to save over 1,000 girls from being aborted.

In 2009, I helped my sister produce a documentary about climate change to be shown in 100 schools across six states. We knew that to create real impact, we had to make changes at the grassroots level. We adopted a village, planted 200 saplings there, and set up a mobile school. The village officials often barred us from entry, but we persisted, and 121 students showed up on a Saturday!

When we asked why they gave up their weekends, a girl raised her hand and said: “Because I want to be as smart as the kids who get to go to school.” Within a week we had 139 students enrolled.

Over time, that school became close to my heart and I’d spend every weekend teaching young girls – about managing their periods, reproductive health and to believe in themselves.

None of this would have been possible if my parents hadn’t fought to give me life. They believed that one day I could change the world, and I will… and I will not do it alone. If there’s one thing I know about women, it’s that together we’ll leave the world a much better place than we found it; all we need is a chance.”

As part of a partnership to celebrate the 75th anniversary of the United Nations, Ananya Banerjee, 17, was featured by Humans of Bombay in collaboration with UN Women India, for their #GenerationEquality campaign. As a champion of girls rights and gender equality, Ananya has been working against female foeticide and climate change and to promote education. Currently, she is pursuing her final year of school and is studying Humanities. She is a passionate social activist and poet.