Home » News & Releases » When it comes to consent, there are no blurred lines

Home » News & Releases » When it comes to consent, there are no blurred lines

When it comes to consent, there are no blurred lines

“She was asking for it because of what she was wearing”…

“You need to be more assertive.”

We’ve heard these lines before. People use them as an attempt to blur the lines around sexual consent, place blame on victims, and excuse perpetrators from the crimes they have committed.

While those that use these lines may have fuzzy understandings of consent, the definition is crystal clear. When it comes to consent, there are no blurred lines.

Here’s what we mean by consent:

Consent comes from a place of enthusiasm. Rather than looking for a “no,” make sure there’s an active “yes.”

If your partner agrees but seems worried or unsure, they are not consenting.

Consent must be given without pressure. It’s not okay to trick, coerce or threaten someone into saying yes.

You can’t give consent if you’re unconscious or in an altered mental state such as being drunk or high.

You can only consent to something if you have all the facts. For example, if a partner says they will use protection during sex, but they do not, that is not consensual sex.

Consent cannot be free and full if all parties involved are under-age. Therefore, child marriage is a non-consensual act.

“Marrying so young is the most difficult thing any girl can go through. When you force a girl to marry you’ve given a man the right to rape her every single day,” says Jaha Dukureh, Regional UN Women Ambassador for Africa.

Herself a survivor of female genital mutilation (FGM) and forced marriage at age 15, Dukureh knows firsthand how harmful, non-consensual practices rob young girls’ of health and autonomy. Read her interview.

You are entitled to consent to one thing and not another. You can consent to kissing or touching one day and not the next. What you agree to is up to you, and it is allowed to change.

Consent can be revoked. You can change your mind at any time. And consent is important even among couples who have had sex before.

Most sexual assaults don’t happen by strangers in dark alleyways. Frequently, sexual assault is perpetrated by someone the victim knows, or even a romantic partner.

Some national studies show that up to 70 per cent of women have experienced physical and/or sexual violence from an intimate partner.

Eradicating violence against women means obtaining consent in all situations, even marriage and long-term relationships.

Why is consent important?

Different people have different boundaries, and everyone deserves to have theirs respected.

Use consent to create a safe sexual space.

Most importantly, consent matters because the absence of it may mean domestic violence, rape or sexual assault—crimes that are punishable by law.

Dina Smailova is a women’s rights activist in Kazakhstan. At 20 years old, she was raped by a group of classmates.

When her family found out, she was sent to live on the outskirts of the city because it brought them shame.

Stigma around rape and victim-blaming beliefs have tangible, harmful consequences for survivors. Smailova recalls that, “For 25 years, my rape stayed a secret. For 25 years, I trembled, silently, every time I heard about rape; I lost ties with relatives and close friends, and resented my mother for turning her back on me.”

After years of counseling, Smailova publicly shared about her rape on Facebook and received thousands of responses from women who had also been harassed, raped or beaten.

Empowered by this new-found solidarity, Smailova initiated the NeMolchi movement in Kazakhstan, which means, Don’t Keep Silent. She has since consulted, guided and supported 200 women survivors and was instrumental in winning seven sexual violence cases in 2017.

Smailova’s story emphasizes the importance of fighting for justice when consent is violated. Holding perpetrators legally accountable sends the message that consent is non-negotiable.

How can we create a culture of enthusiastic consent?

Creating a culture of consent requires all of us to consciously shift the way we engage with others.

From a young age, children must be taught the importance of consent. It’s an integral part of comprehensive sexuality education to empower people with knowledge about their rights.

One way to remove taboos around consent is to create safe and interactive spaces to discuss the topic.

In 2015, young Thai activist Wipaphan Wongsawang, launched a project called Thaiconsent, which opens spaces for men and women to have conversations about navigating sexual interactions. The campaign called on people to distinguish between “consensual sex” and “unwanted sex,” and sparked real conversations between thousands of people.

Wongsawang started the project after an acquaintance attempted to rape her. She later learned that up to ten of her friends were victims of acquaintance rape. “I found this unacceptable. At that time, the term “rape culture” existed in Thai society, but the idea that rape can happen without bodily harm or screams for help, and leave emotional and psychological scars, was not understood,” she shares.

Wongsawang recognizes that we must stand united against the idea that there are blurred lines around what is consensual and what is not. She says that, “Only when all Thai people feel empowered to say either ‘yes’ or ‘no’ to sex, and the boundary between ‘yes’ and ‘no’ is clearly respected, will our work be done.”

Engaging men and boys in conversations about the meaning of masculinity is another important part of raising awareness about consent.

To root out rape culture, we must examine violent masculinities, and redefine what it means to be a man using feminist principles.

In Malawi, men and boys come together for Barbershop conversations—events where men engage in discussions on gender stereotypes, consent, and violence.

Using small group discussions, storytelling and theater, they dig deep into these topics and empower men to become agents of change.

In November 2018, nearly 100 people, including chiefs, religious leaders, and civil society, met for a barbershop conversation in Mangochi.

At the event, Reverend Moses Chimphepho, the Mangochi District Commissioner, highlighted the power that these initiatives have to transform individuals and entire communities, “If a man goes into a barbershop, he looks different when he comes out of it, may we come out different from this interaction.” 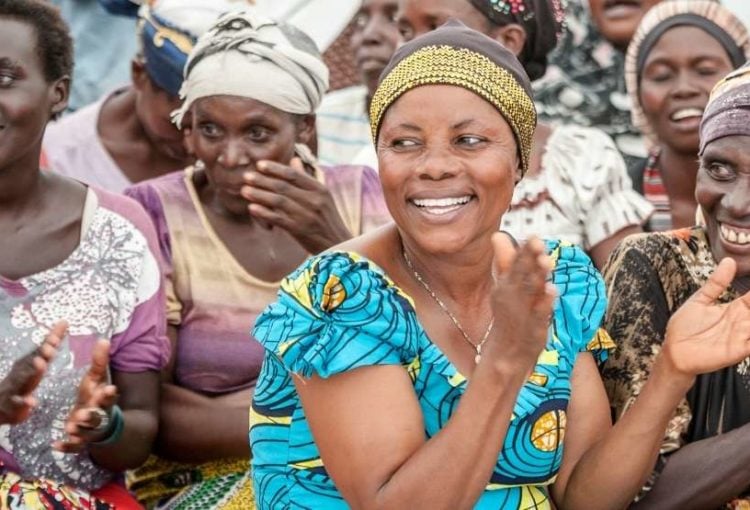 The Gender Dividend this Giving Tuesday 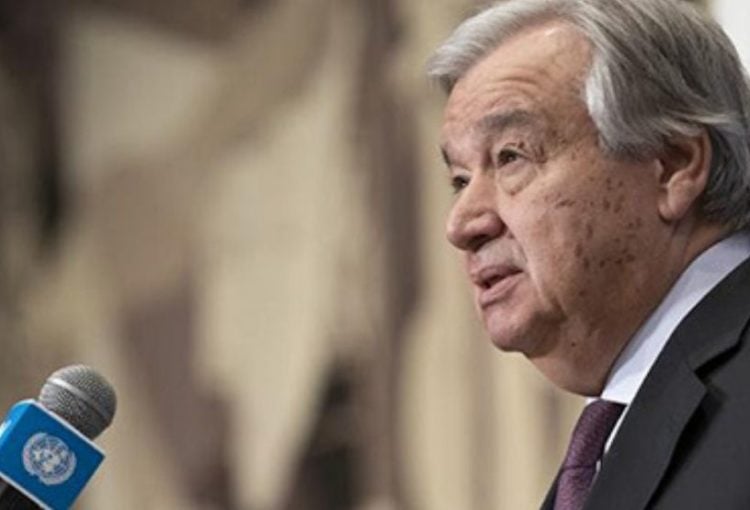 Statement by Phumzile Mlambo-Ngcuka, UN Women Executive Director, on the International Day for the Elimination of Violence against Women