The COVID-19 pandemic has deepened a trio of interlocking crises that threaten women and girls around the world: spiking levels of gender-based violence, steep losses in employment and an unmanageable increase in unpaid care work.

Since the start of the pandemic, seven in 10 women say abuse by a partner has become more common. There are also 19.7 million fewer paid jobs for women globally, compared to 10.2 million fewer jobs for men. And based on survey results from 16 countries, women did 29% more childcare per week than men in 2020.

Coupled with accelerating climate disasters and geopolitical conflict, these crises risk reversing hard-won progress on gender equality. Preventing such rollback – and ensuring a more gender-equal future – critically depends on effective government action. Drawing on a unique global dataset of close to 5,000 COVID-19 response measures adopted by 226 countries and territories, a new report by UN Women and UNDP identifies key priorities for placing gender at the core of recovery efforts and future crisis preparedness.

Here are five lessons we can’t afford to ignore:

Feminist movements and women’s rights organisations play important roles as advocates, watchdogs and service providers during crises of all kinds.

In the first year of the pandemic, and despite government restrictions, women staged more than 7,000 demonstrations across 139 countries and territories. At least one-third of these demonstrations demanded action on gender-based violence.

The early and persistent alarm bells rung by feminists about the ‘shadow pandemic’ of violence against women and girls translated into concrete policy outcomes: Our analysis found that countries with the strongest feminist movements before the pandemic adopted on average three more measures to address such violence during the crisis than those with weak movements, independent of national income.

In Fiji, activists and women’s organisations have spent decades working to provide services for survivors, lobbying for better legislation and advocating for increased sensitivity among the police and other actors. This laid the groundwork for one of the most comprehensive responses to violence against women and girls of any country during the pandemic.

Supporting feminist movements is critical to ensure that women’s voices are heard, and their needs are met, during the pandemic and beyond.

Our report shows that independent of national income, countries with stronger democracies or higher women’s representation in parliaments adopted a higher number of gender-sensitive measures than countries without those features.

Although very few countries took any action on unpaid care at all, those with a high share of women in parliament took on average one more care measure than countries with a low share, independent of GDP.

Mexico achieved gender parity in both chambers of parliament in 2018. Within two years, the Chamber of Deputies passed an initiative promoted by feminist legislators that would make care a constitutional right and create a national care system (still to be ratified by the Senate).

Yet, women were largely excluded from emergency task forces during the pandemic: Across 130 countries and territories, only 24 per cent of COVID-19 task force members were women. Meaningful progress on gender equality will depend on women’s increased representation in decision-making –– both in times of crisis and otherwise.

A successful response starts before the crisis, not after.

For effectively confronting the COVID-19 emergency, pre-existing infrastructure was key: Countries with robust public services and gender-responsive social protection systems could rely on these structures to roll support out faster and more effectively.

This was in large part a matter of resources. From mitigating economic impacts to supporting survivors of violence, many countries in the Global North were able to harness and adapt existing service-delivery systems to the pandemic context.

Other countries improvised with varying degrees of success. Low-income countries in Africa and Asia, for example, often struggled in their response due to fiscal constraints.

Despite such constraints, at least 15 countries – including Brazil, Bangladesh and Liberia – extended social protection to informal workers, with special provisions for women in the informal economy.

But the threat of austerity suffocating progress remains. Large-scale investments at both the national and global level will be critical to supporting recovery and building resilience for the future.

More than 100 countries – including Japan, Sri Lanka and Uganda – used digital tools to adapt hotlines and psychosocial support to survivors of violence.

Countries were also able to expand coverage and speed up delivery of gender-sensitive social protection measures because of digital technologies. In Togo, for example, a fully digital cash transfer programme for informal workers reached 30,000 recipients within two days of its launch. By 2021, women accounted for 63% of the over 800,000 beneficiaries.

At the same time, persistent gender gaps in access to digital and financial infrastructure continue to exclude women, particularly those from marginalised groups. Bridging such gaps in digital access will be crucial to ensuring women aren’t left behind during future crises.

5. Strengthen data and evidence on gender during crises and beyond

Real-time data on the pandemic’s gendered impact was critical to making the case for gender-sensitive recovery measures, as well as for tracking what worked in government responses.

The pandemic spurred innovations in data collection, such as UN Women’s use of non-traditional data sources – facilitated by partnerships with governments, mobile phone operators and market research companies – to conduct rapid gender assessments.

Data obtained through these assessments were used to advocate for additional resources to support women and girls in Georgia, Indonesia and Ukraine.

Crisis recovery plans that effectively respond to the needs of women and girls depend on the ability of governments to identify what those needs are. Expanding the collection and use of comprehensive gender data must be a priority in the push for gender equal policies and structures.

Government responses to COVID-19: Lessons on gender equality for a world in turmoil 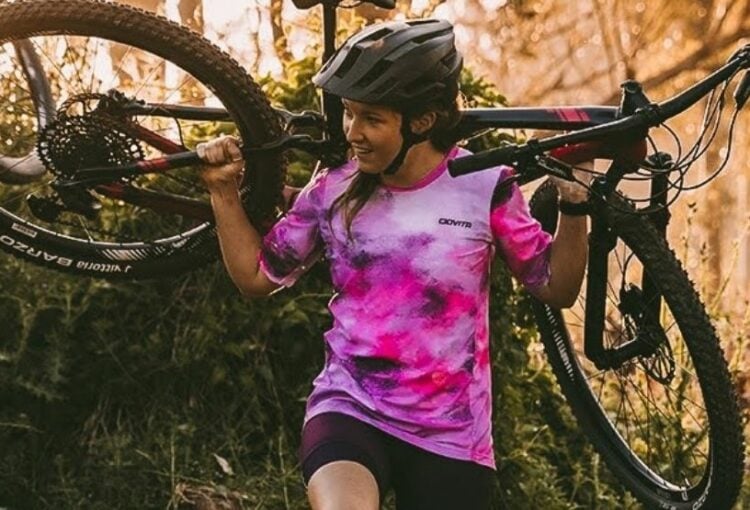 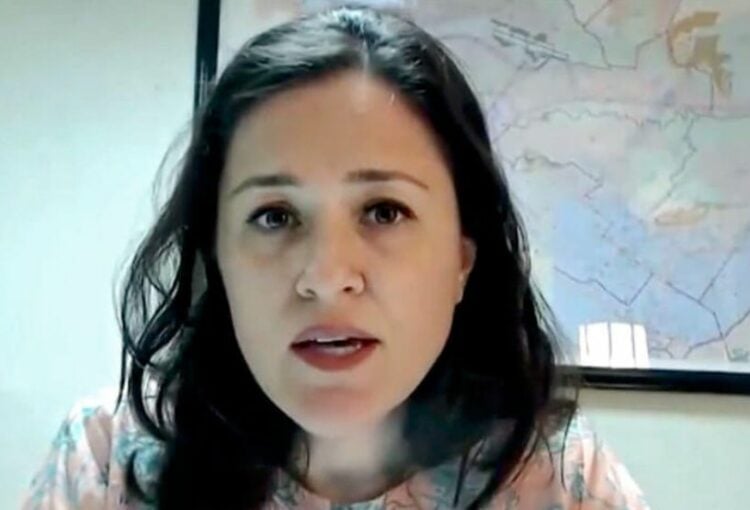 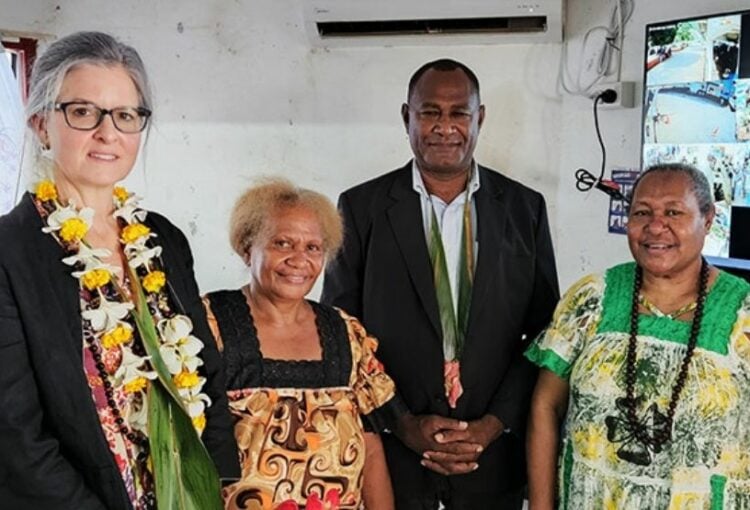