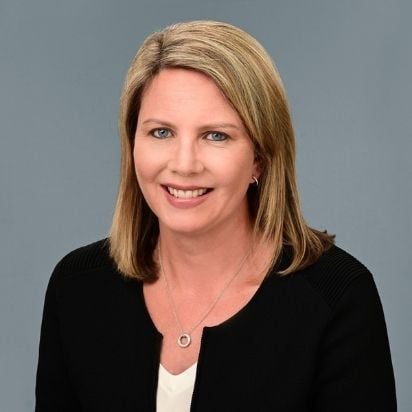 Philippa is Executive, Government Affairs and Public Policy at National Australia Bank. She joined NAB in January 2019 after 25 years working in Government.  Prior to joining NAB she was Senior International Adviser to Prime Minister Malcolm Turnbull and before that Director of Social Policy for the NSW Premier, Mike Baird. While in Government Philippa was a career diplomat, having worked for DFAT since 1995. Her most recent posting was as Ambassador and Deputy Permanent Representative, Australian Mission to the United Nations, New York, including during Australia’s term on the Security Council. Prior to that she was State Director of the New South Wales State Office of DFAT.  Her previous postings were to the Australian High Commission in London covering strategic policy issues, and at the Australian Mission to the UN in Geneva covering disarmament issues.  She has worked in various parts of DFAT in Canberra, including on counter-terrorism issues, trade negotiations, UN and legal divisions. She also worked in Foreign Minister Alexander Downer’s office covering Middle East, UN and Intelligence issues. Philippa has a Bachelor of Economics and a Bachelor of Laws, and a Masters degree in International Affairs. She is married and has two teenagers.