Peace is a prerequisite for health, equality and human security. The 20th anniversary of the UN Security Council resolution 1325 is taking place in a world where 2 billion people live in countries affected by conflict. In these countries, women are working against tremendous odds to build and sustain peace. They do so even in the midst of the COVID-19 pandemic but continue to be sidelined. In conflict-affected countries, women’s representation in COVID-19 taskforces stands at a low 18 per cent.

In the early months of the pandemic, in March, the UN Secretary-General called for an immediate global ceasefire. A global campaign led by the UN is urging all parties to silence the guns and end airstrikes by the end of this year, so that together we can focus on defeating COVID-19 and building an equal and sustainable future for all.

UN Women supports the call for action emanating from the United Nations leadership and the feminist organisations on the ground: disarmament, arms control and shifting military spending to social investment.

The promise of the women, peace and security agenda provides a framework for sustainable peace amidst a global crisis, and it is powered by a fearless women’s movement that knows few bounds. But, while the agenda has strong support from governments all over the world, that support hasn’t plugged the persistent implementation gaps.

The progress has been too slow, although the evidence is clear: when women are at the negotiating table, peace agreements are more likely to last 15 years or longer. And yet, as of 2019, peace agreements with gender equality provisions increased from 14 per cent in 1995 to only 22 per cent. On average, women were 13 per cent of negotiators, 6 per cent of mediators, and 6 per cent of signatories in major peace processes between 1992 and 2019.

In the 20 years since its adoption, the women, peace and security agenda has catalyzed crucial advancements for women and girls around the world. But progress has been far from linear. This timeline showcases the major moments, from great successes to surprising setbacks. See more ► 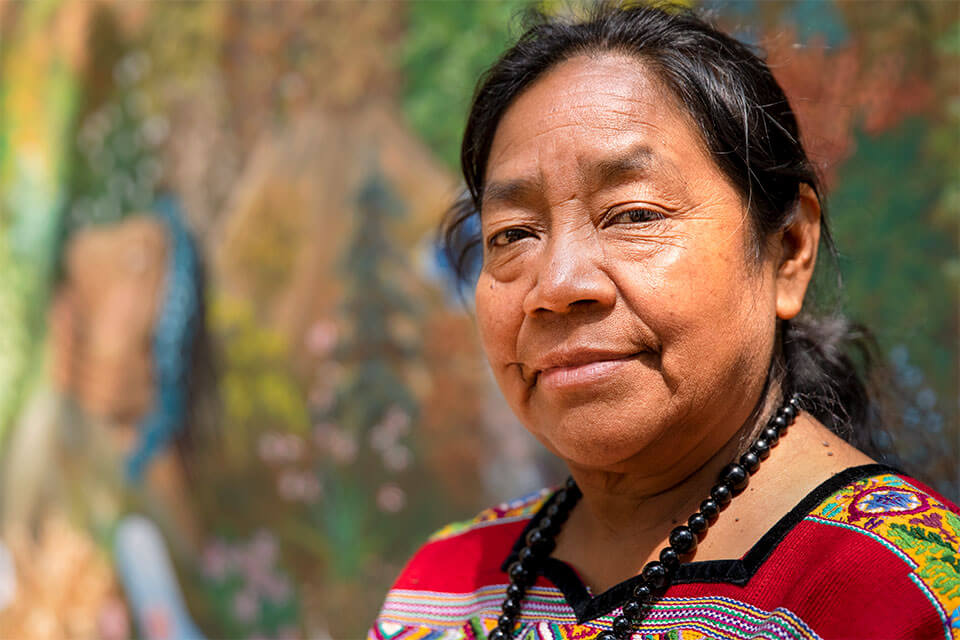 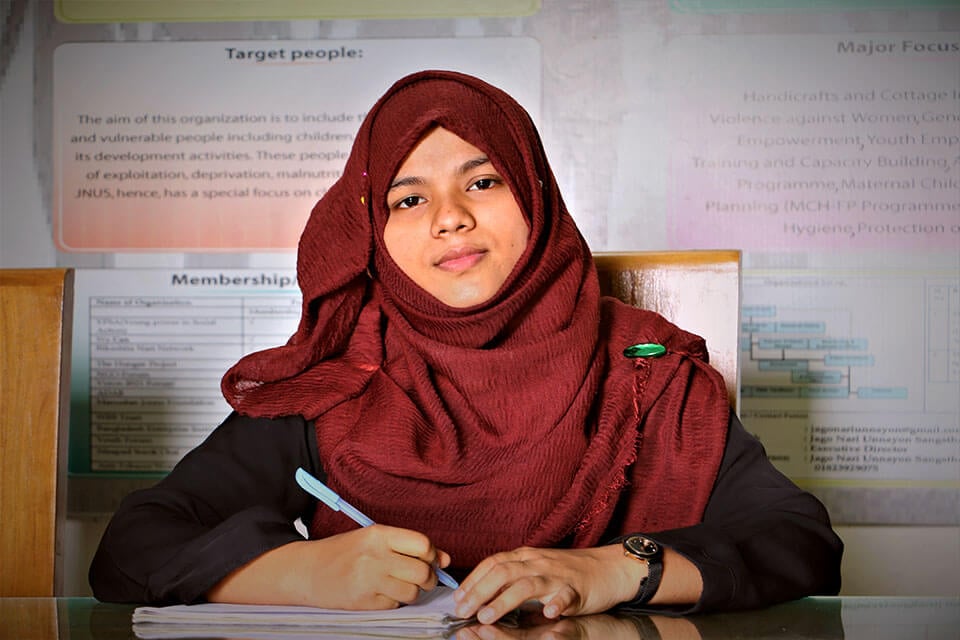 The Seeking Peace podcast features stories from within conflict areas and interviews with resilient women and male allies who are fighting for peace and justice in their communities. Hosted by Ambassador Melanne Verveer of the Georgetown Institute for Women Peace and Security, this season covers Afghanistan to Colombia to Yemen and interviews with Nobel Peace Prize Laureate Nadia Murad, among others. Listen to the trailer here, or tune in for all episodes on the GIWPS website or Spotify.

Listen to #HerStories, a podcast where 21 women peace leaders share their experiences, challenges and reflections on the peacebuilding and mediation role of women in their own country. The series is hosted by Magda Zenon, a leading Cyprus activist, in collaboration with UN Women and the Mediterranean Women Mediators Network. The episodes are available on the MWMN website and on Spotify.

Join the conversation for the 20th Anniversary of UN Security Council resolution 1325 on social media. Uplift the power of women peace builders and stand up for lasting peace using the hashtags #WomenPeacePower and #WPSin2020 (English); #MujeresPoderdePaz (Spanish); and #FemmesPouvoirdePaix (French). You can stay up to date with the latest activities, events and social media content on our Trello Board. 16 Days of Activism against Gender-based Violence 2022

The 16 Days of Activism against Gender-Based Violence is an annual campaign that begins on 25 November, the International Day for the Elimination of Violence Achieving gender equality and empowering all women and girls The Sustainable Development Agenda, adopted by UN Member States in 2015, set a 2030 deadline for the