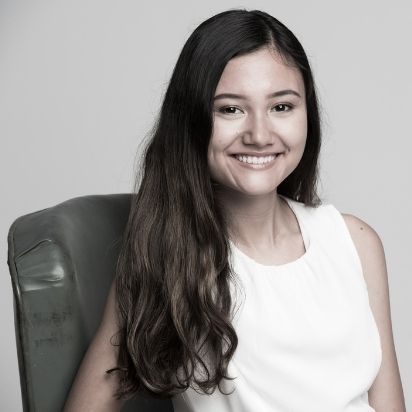 Yasmin is an award winning speaker, writer and youth advocate. She is currently Plan International’s National Ambassador and frequently appears on prominent Australian media programs to discuss the role of diversity in social change.

Yasmin is the Non-Executive Board Director of OzHarvest, Australia’s leading food rescue charity and YWCA, a national feminist organisation that has supported women and girls for 140 years. She has also represented Australian youth at APEC and the G20.

In 2019, Yasmin was the youngest member of the Australian Financial Review 100 Women of Influence and Top 40 Under 40 Most Influential Asian Australians.

We’re thrilled to have Yasmin speaking at our Sydney Event.