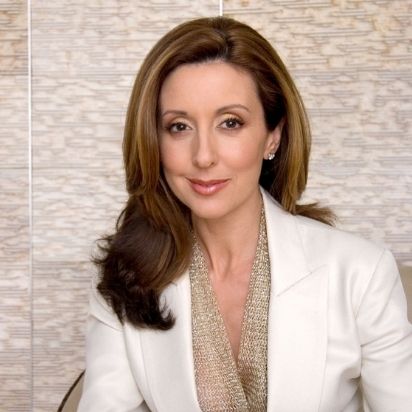 Since joining the Seven Network in 2004, Tina Altieri has been a key member of the top-rating 7NEWS team in Perth, Western Australia.
During this time, Tina has reported on everything from high profile court cases to the internationally renowned Claremont serial killings. She was also the Associate Producer and Presenter of the Walkley Award winning documentary – “They Said Don’t Worry, the Deborah Maybury Story.”
Tina began her media career as a radio reporter, then joined the Channel Ten Eyewitness News team and, in doing so, became the youngest TV newsreader in Australia. Tina made her screen debut as a TV News Presenter at age 19.
For decades, Tina has been in lounge rooms all over Australia and New Zealand in her capacity as a News and Current Affairs anchor for the major Australian networks including SkyNews Australia.
For the past 15 years, Tina has also developed results-oriented programs for leaders who need to communicate powerfully and with influence. Her programs – Presenting Yourself Powerfully for Leaders – has helped hundreds of professionals worldwide to communicate and deliver with conviction, credibility and confidence.