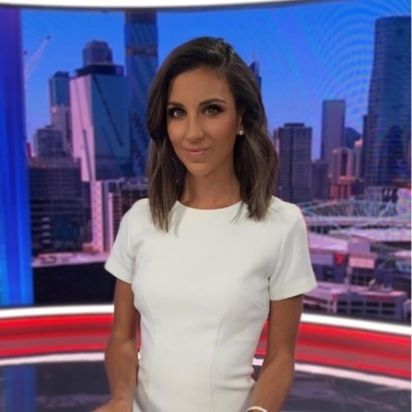 Melina is an award-winning reporter with 7NEWS Melbourne and also presents weather on weekends alongside Mike Amor and Jacqui Felgate.

With more than a decade’s experience, Melina began her career straight out of university in 2009 as an assistant Chief of Staff in the Nine newsroom

From there she went on to work in regional television at Prime News in Albury and 3AW as a newsreader and reporter, before she joined the 7NEWS newsroom in 2012.

Last year, she revealed her family’s heartache having experienced firsthand the devastating impacts of the COVID-19 crisis which claimed the life of her grandfather in a Victorian aged care facility.