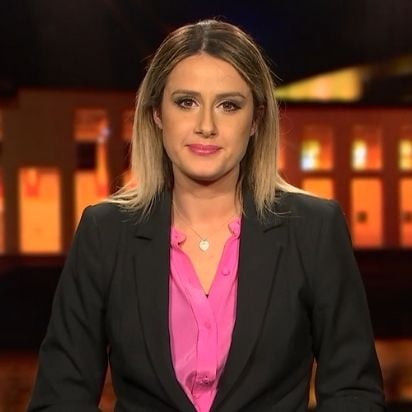 Jennifer grew up in Western Sydney to Lebanese migrant parents.

She worked in Sydney and Tasmania before becoming a political reporter at Parliament House in Canberra in 2016 for Sky News.

Last year, Jennifer was named the 2020 Press Gallery Young Journalist of the Year for her body of work which included budget leaks.

Her career highlight to date includes breaking the story about Australian women subjected to genital examinations at Doha airport after a baby was found in the bathroom, which resulted in an international investigation and airline staff facing criminal charges.