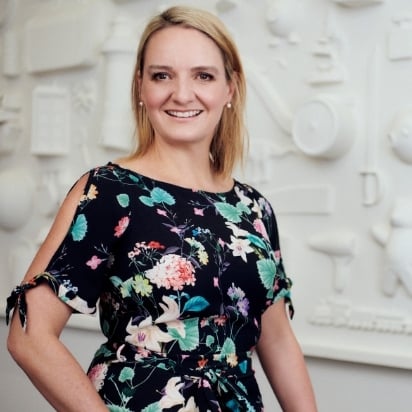 Fiona currently works full time as the Chief Operating Officer of BBC Worldwide ANZ. In this role Fiona is responsible for commercial and business development, strategy, business operations, IT and business and legal.

Prior to joining BBC Worldwide, Fiona worked both at Herbert Smith Freehills and Gilbert & Tobin as a corporate lawyer specialising in mergers and acquisitions and corporate advisory. She also worked for Hogan Hartson Raue in Berlin.

Fiona has a strong passion for the development of women and is a mentor of ‘The Women’s College Sydney University Mentor Programme’ and various mentoring initiatives for the media sector and beyond. Fiona is often invited to speak at conferences addressing the needs of women in leadership roles in corporations.

Fiona has completed a diploma of the Australian Institute of Company Directors, a graduate diploma in Applied Finance (FINSA) and bachelor degrees in Law and Economics at the University of Sydney where she graduated with honours.

In 2017, Fiona was awarded a CEW Scholarship from Insead to study in the area of leadership. In 2016, Fiona was appointed to the Board of UN Women Australia.