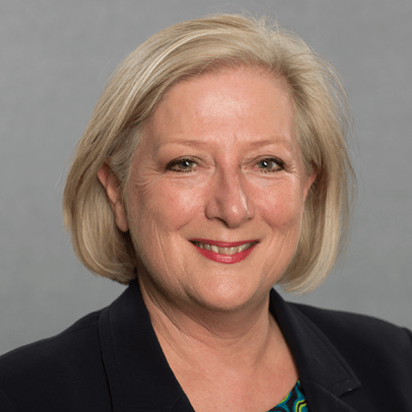 Catherine Walker has been a Board Member of UN Women Australia since 2014.

She worked with the Australian aid program for twenty two years and held senior development roles overseas, including in East Timor as the Chief of Donor Coordination with the United Nations and in Solomon Islands as Development Coordinator with the Regional Assistance Mission (RAMSI).

As AusAID Deputy Director General for Global Programs, she served on the Executive of the Agency and led the large scale expansion of Australia’s aid program activities in Africa, the Middle East, Afghanistan and Pakistan as well as managing the Government’s humanitarian, emergencies and refugee program.  She also managed the aid program’s relations with the International Financial institutions, the United Nations development and humanitarian agencies and national and international NGOs.

In 2011, she was appointed by the UN Secretary-General to the United Nations Advisory Group on the Central Emergency Response Fund and served as its chair from 2012 – 2014.

She received the Public Service Medal in 2011 for her work in development and humanitarian assistance.