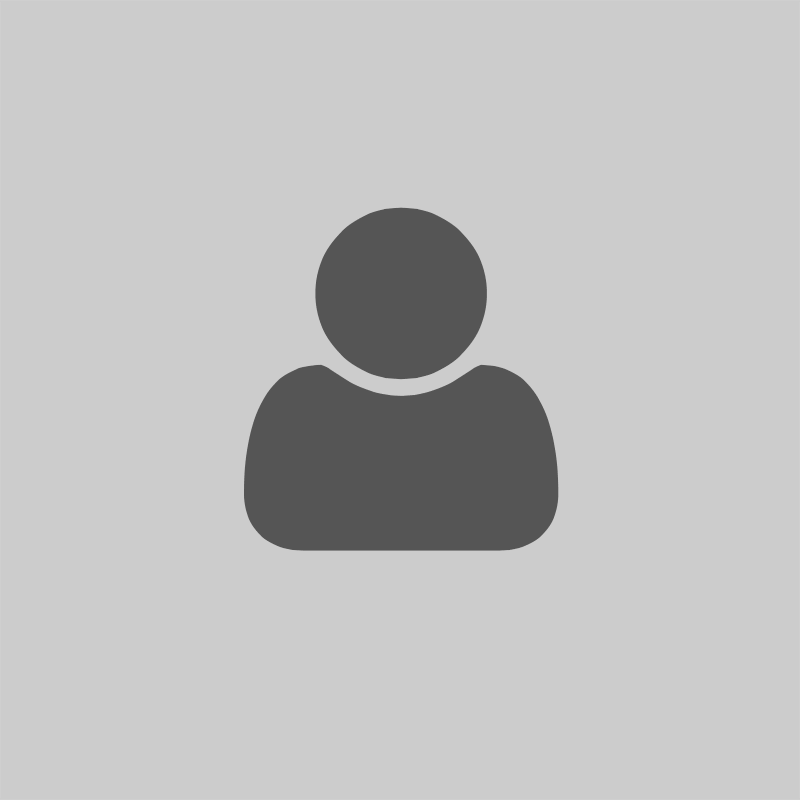 Anna has been a Board Member since 2017. She is currently a senior government solicitor in Sydney, and in addition to her law and arts degree from the University of Western Australia, holds a Master’s degree in Gender from the London School of Economics and Political Science. She is a former Board member of South Coastal Women’s Health Services in Rockingham, Western Australia, and in 2012 was named Junior Woman Lawyer of the Year by the Women Lawyers Association of WA.

Anna was a committed grassroots volunteer with the UN Women National Committee from 2010-2013. In 2012 she was selected as the UN Women Australia Youth Delegate to the UN Commission on the Status of Women. She travelled around Australia consulting with young women and other stakeholders about gender-based violence, and attended CSW in New York, including organising and presenting a side event on the role of young people in preventing gender-based violence.

Between 2013 and 2017 Anna lived in the United Kingdom. She worked as a professional fundraiser for Oxfam Great Britain in Oxford, helping establish a new fundraising programme connecting lawyers with Oxfam’s access to justice work.