Home » Stories from the Field » My Take, Your Take: Ushering in a new generation of women leaders in Central African Republic

Home » Stories from the Field » My Take, Your Take: Ushering in a new generation of women leaders in Central African Republic

My Take, Your Take: Ushering in a new generation of women leaders in Central African Republic

In this new intergenerational series for Generation Equality campaign, young people take the lead to shape the conversations.
Marguerite Ramadan, Social Affairs Advisor Prime Minister’s Office in in the Central African Republic and Chairperson of the longest standing women’s organisation (the Organisation of Central African Women), talks about women’s leadership with Pamela Audrey Derom, who was recently elected to the National Youth Council.

Pamela Audrey Derom, 33, was recently elected as a Chairperson of the National Youth Council, defeating four male opponents. Derom acknowledges that more women are leading movements and starting initiatives to advance women’s rights, but the challenges she faced while campaigning show the many barriers that continue to hinder young women’s participation in leadership positions

“There are still too many stereotypes, and people would tell you that you are a woman, you are too young and you shouldn’t take up initiatives or lead,” shares Derom. “When I announced my intention to run for the National Youth Council Chairmanship, I had more people trying to convince  me not to run, than supporters. I had encouraged many women to run for the National Youth Council election. But almost all of them withdrew their candidacy because of social pressures, social media defamation and threats. Today, we are only two women in a 11-member Bureau.”

“I believe there is still a lot to do to ensure equal opportunities [for women and girls] and the Beijing Declaration and Platform for Action is very relevant as it gives a framework [to foster] active participation of young women and young men. It offers clear guidelines for the fight for gender equality today, and we keep them in our toolbox for our work.”

In a conversation with Marguerite Ramadan, who has had a long career in politics and led women’s organisations, Derom explores the state of women’s leadership in the country and the way forward.

What has changed for women in the Central African Republic since the Beijing Declaration, and what are the remaining challenges?

Marguerite Ramadan: There has been a positive change for women who keep fighting and pushing the boundaries through their work. There are more women present in associations and civil society organisations. They are no longer hidden in their kitchens, they are no longer only spouses, doing whatever their husbands tell them to do. Today women want to be leaders.

However, despite the progressive legal framework, like the Parity Law, which is not yet implemented, and because of cultural barriers, we still see very few women in elected positions, such as the Cabinet and the Parliament. This is because of traditional mindsets [about women and about who and what a leader should be].

What is your advice to young women fighting for gender equality in the Central African Republic, and what are the priorities?

Marguerite Ramadan: I think young women shouldn’t get comfortable; the fight must continue to remove all barriers, demand that our leaders ensure the full implementation of the progressive laws they have approved. Because if these laws and policies lack practical application, that is an issue. Young women should also get training, develop competencies and invest in themselves to be able to compete for decision-making positions. If they want gender parity, they need to show they have the same level of capacity as men. I think political will comes first, but our boys also have to understand that girls have the same potential, they have a brain and two arms and they can do anything their brothers can do.

In your organisation what are the policies and strategies that encourage young women to participate in decision-making?

Marguerite Ramadan: The OFCA now has a five-year Strategic Plan and road-map, [developed with inputs from young women]. The Plan takes into account key issues that concern women, and we have one overarching principle: ensuring that the younger generation of women take charge. We, veteran activists, have been in this fight for many decades already so we want to have young women involved in leadership and decision-making processes, to be part of the movement. I was thrilled to learn that you had been elected as the Chair of the National Youth Council, this gives us hope for the next generation.

My advice to young women like you is to fight and work hard. Attitude is also important in leadership, so gather people around your ideals, become a strong role model, but also respect others and do not undermine them. 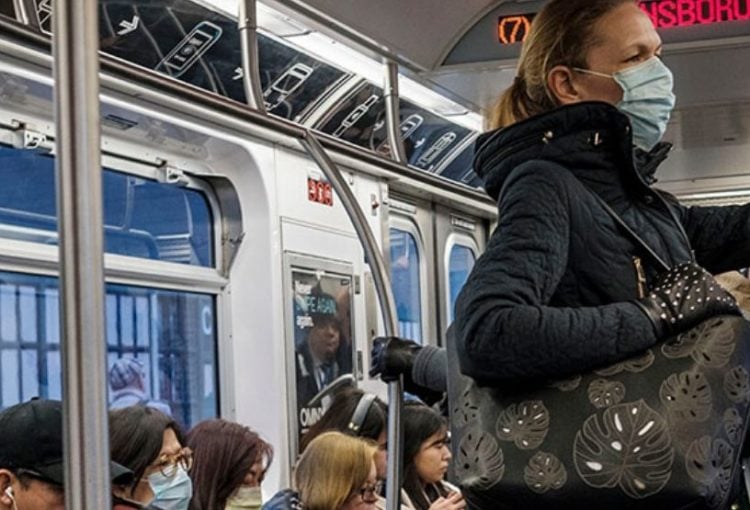 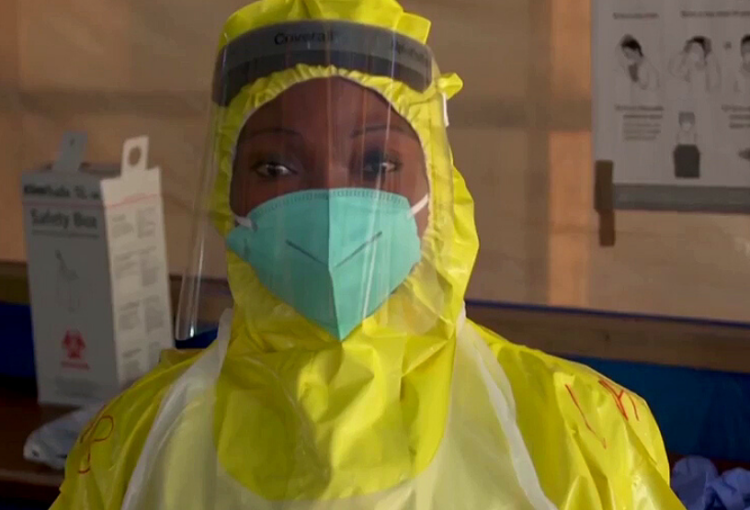