As the United Nations prepares for the UN Climate Action Summit 2019, taking place in New York on 23 September during the 74th session of the UN General Assembly, the world we live in continues to be devastated by catastrophic storms, severe water crisis, drought, and record levels of emissions. Hurricane Dorian took lives, livelihood, and dreams in one fell swoop in the Bahamas recently. The fires in the Brazilian Amazon continue to burn, and the damage to the ecosystem could be irreversible.

The time to tackle these life-threatening trends is running out, and the push back against hard-won women’s rights has never been stronger. The UN Climate Action Summit convened by UN Secretary-General António Guterres is an opportunity to mobilise the highest levels of political and economic energy to advance climate action.

A changing climate affects everyone, but it is the world’s poorest and those in vulnerable situations, especially women and girls, who bear the brunt of environmental, economic, and social shocks. Often, they are the last to eat or be rescued; they face greater health and safety risks as water and sanitation systems become compromised; and they take on increased domestic and care work as resources dwindle.

But the same women and girls are also early adopters of new agricultural techniques, first responders when disaster strikes, and important decision-makers at home about energy and waste. Climate action cannot be successful or sustainable if it does not involve women.

Promoting women’s leadership in climate action is at the heart of UN Women’s efforts around the world. 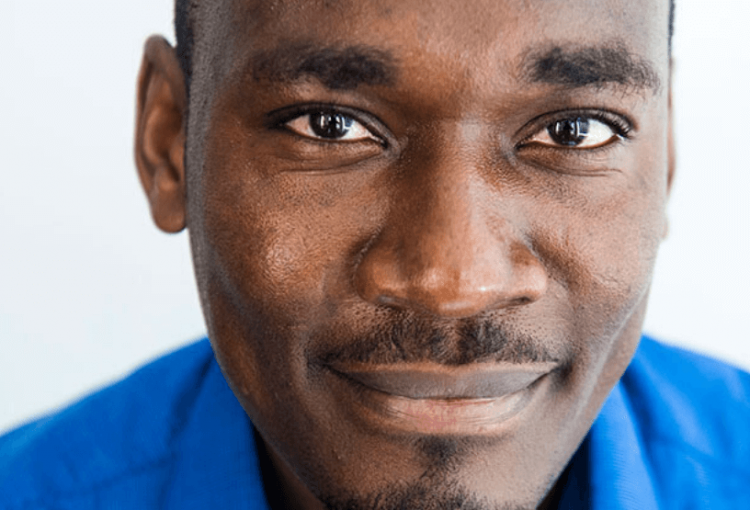 I am Generation Equality: Abel Koka, champion for youth and reproductive rights 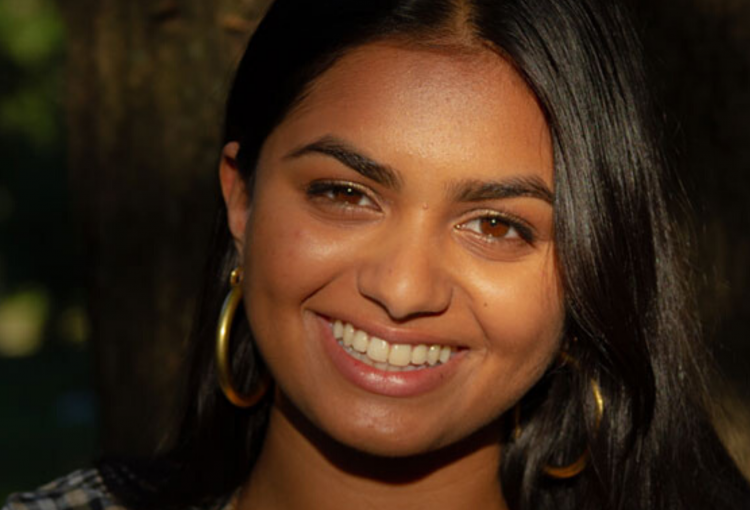